The paired sample t-test is also known as the dependent sample t-test. It refers to a statistical model, step or procedure used to determine whether the mean difference between two sets of data observations is zero.

Definition of a paired sample t-test

Some of the common examples where a paired sample t-test has been used include in the application of case-control trials or studies as well as in the use of repeated-measures models.

Just like any other statistical programs, one should note that the paired sample t-test include two competing hypotheses. This is mainly the null hypothesis as well as the alternative hypothesis.

When using the null hypothesis you should assume and consider that the true mean difference between the paired samples or variables is zero. You should also note that the observable differences in the samples are caused by random variations. 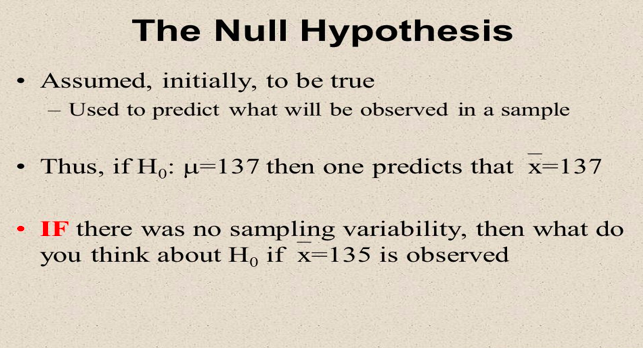 Null hypothesis vs alternative hypothesis is the paired sample t-test

Assumptions of the Paired Sample T-Test

The following are some of the common assumptions of the paired sample t-test:

There are various procedures involved in the paired sample t-test.

The first procedure or step involved in the paired sample t-test is the calculation of the sample mean. The sample mean must be calculated for you to get the undefined controlled value.

The third step involves the calculation of the test statistic to get the control value of the t-test. There is also the calculation of the probability of observing the test statistic under the null hypothesis. This value is obtained by comparing t to a t-distribution with (n − 1) degrees of freedom. This can be done by looking up the value in a table, such as those found in many statistical textbooks, or with statistical software for more accurate results.

All these steps require close analysis of the data and they can allow you to decide whether to accept or reject the hypothesis given. However, it should be noted that the steps are based on different symbols as shown below:

D-refers to the differences between two paired samples

Di-refers to the ith observation in D

n-this is the sample size

d¯¯¯ -This is the sample mean of the differences

σ^-this refers to the sample standard deviation of the differences

The interpretation of paired sample t-test requires the consideration of various factors. For example, one has to consider that the sample variables given can either be numeric or continuous.  This is mainly because the sample t-test is based on the normal distribution.

To get the continuous data, you should provide different values, especially within a range of data such as in the analysis of the income level of a group of people or in determining the height or weight of products.  You should also consider that the sample t-test gives both discrete and abstract values. This may include the data with low as well as medium and high ranges. This data can be well explained in a Likert-scale.

In interpreting the data, one should also consider their independence and normality. A good example of a normal data set in paired sample t-test is shown below

p-value in the paired sample t-test

When you see a low p-value you should understand that there is a low significance in the null hypothesis. However, the possibility that the null hypothesis is true and that we simply obtained on a very rare result can never be ruled out completely. This is why you have a role to provide the correct statistical significance.

In most cases, many scholars prefer adopting a p-value of about 0.05 or less to get the best statistical significance in the paired sample t-test. This means that a value of about 5% and below is good for getting the correct results in paired sample t-test,  especially if the null hypothesis is true, relevant and accurate.  One should also consider the practical significance which depends on the number and the size of the data.

The paired sample t-test can be done in SPSS. This is achieved by entering the data in SPSS and conducting the analysis. SPSS refers to a Statistical Package for the Social Sciences and it is mainly used for complex statistical data analysis by scholars. In paired sample t-test, the SPSS will use the data sets provided to compare means and provide the results. It is also true that the SPSS will highlight the variables provided. This is clearly depicted in the figure below: